Donations to the PM CARES Fund were frequently questioned. Opposition groups called for transparency in the PM’s fundraiser. Meanwhile, the government released an audit report. According to the report, the PM Care Fund received a donation of Rs 206 crore within five days of its launch. 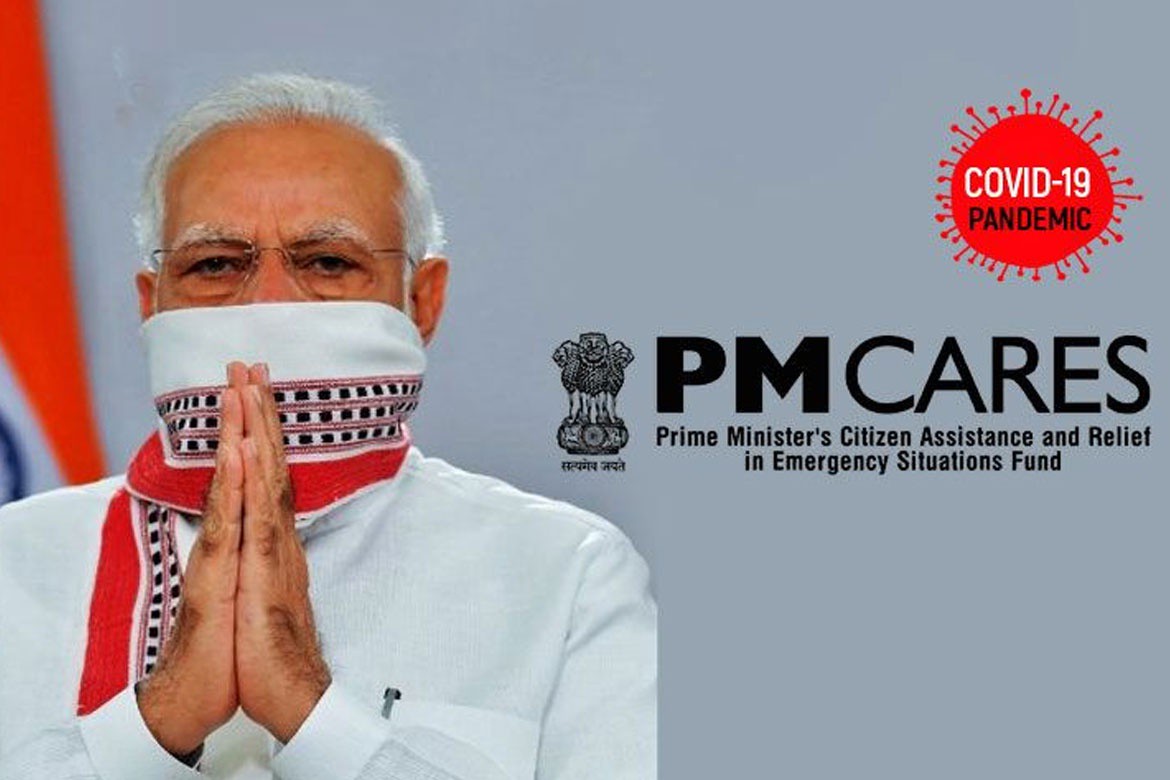 The PM Care Fund was launched on March 9, according to details released by the central government. In just five days, it had amassed a fund of Rs 308 crore from around the world.
On March 31, the PMCARS fund had accumulated Rs 307 crore in its bank account. Out of this, Rs 206.5 crore was received from the country, while Rs 2.5 lakh was received from abroad as donations.
The PM CARES Fund was started with a fund of Rs 2.5 lakh
According to the statement, PM Cares was started with a fund of Rs 2.5 lakh. So far Rs 3 lakh has been deposited as interest. The names of the donors, however, were not disclosed in the audit report released on PM Cares’ website. The government did not provide further details on domestic and foreign donors. This report was given as per the financial year 2020.
Finance Minister P. Chidambaram criticized the government 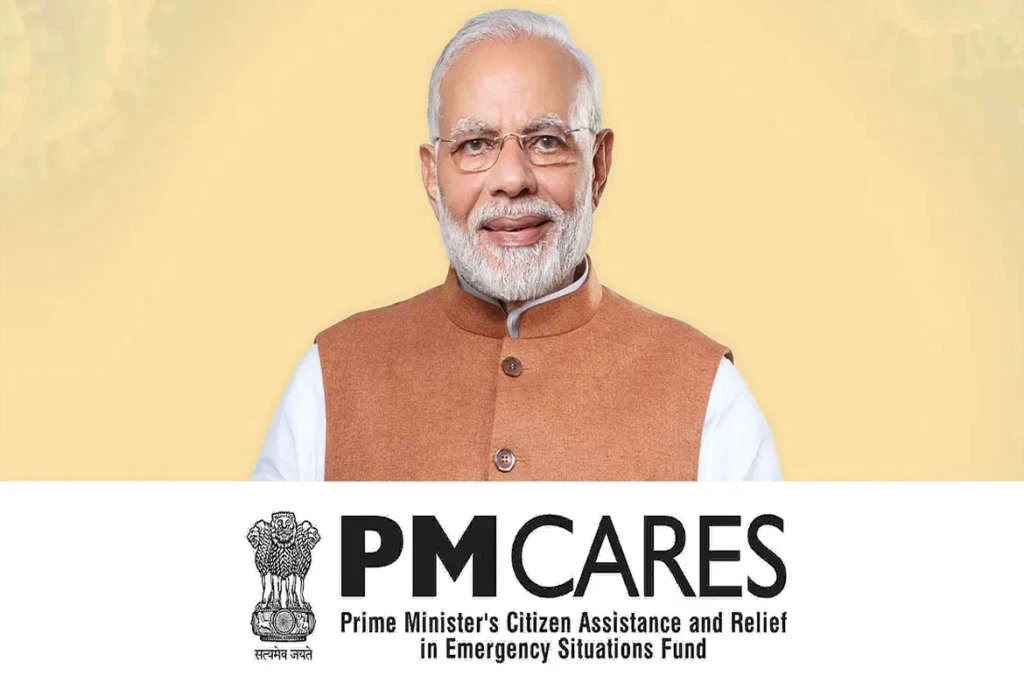 Former finance minister P Chidambaram had criticized the government on the issue. Chidambaram said it was mandatory for all other organizations to disclose the list of donors. When all the big and small organizations of the country disclose the details of donations, why the details of the donors of PM Care Fund have not been disclosed?
IMPORTANT LINK:-
READ MORE ABOUT NEWS
These rules also apply to the PM CARES Fund: Congress
The senior Congress leader said the rules that are mandatory for all other trusts also apply to the PM Care Fund as it is a trust. Yet why are those rules not followed? He demanded that the government release information about donors from the country and abroad.
The PM CARES Fund was launched amid the Corona epidemic
It is worth mentioning that the PM Care Fund was started amid the Corona epidemic. It was established as a public charitable trust. However, the matter was frequently questioned by the opposition.
Tag : NEWS REPORT