PUBG, U-Dictionary and other 116 Apps Banned in India 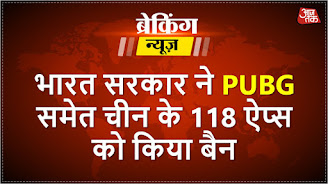 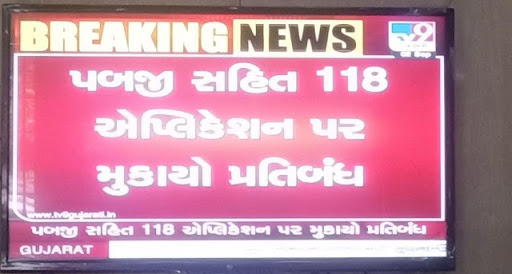 A total of 118 apps have been banned by the ministry of information and technology, according to an official statement.  The banned mobile applications are prejudicial to the sovereignty, integrity, defense of India and public order, the ministry said.

On the basis of these and upon receiving recent credible inputs that information posted, permissions sought, functionality embedded as well as data harvesting practices of above stated Apps raise serious concerns that these Apps collect and share data in surreptitious manner and compromise personal data and information  of users that can have a severe threat to security of the State.

PUBG, U-Dictionary and other 116 Apps Banned in India List
Earlier in June, the Centre had banned 59, mostly Chinese, mobile applications such as TikTok, UC Browser and WeChat, citing concerns that these are ‘prejudicial to the sovereignty and integrity of India, defence of India, security of state and public order’.
Tag : NEWS REPORT

0 Comments for "PUBG, U-Dictionary and other 116 Apps Banned in India"